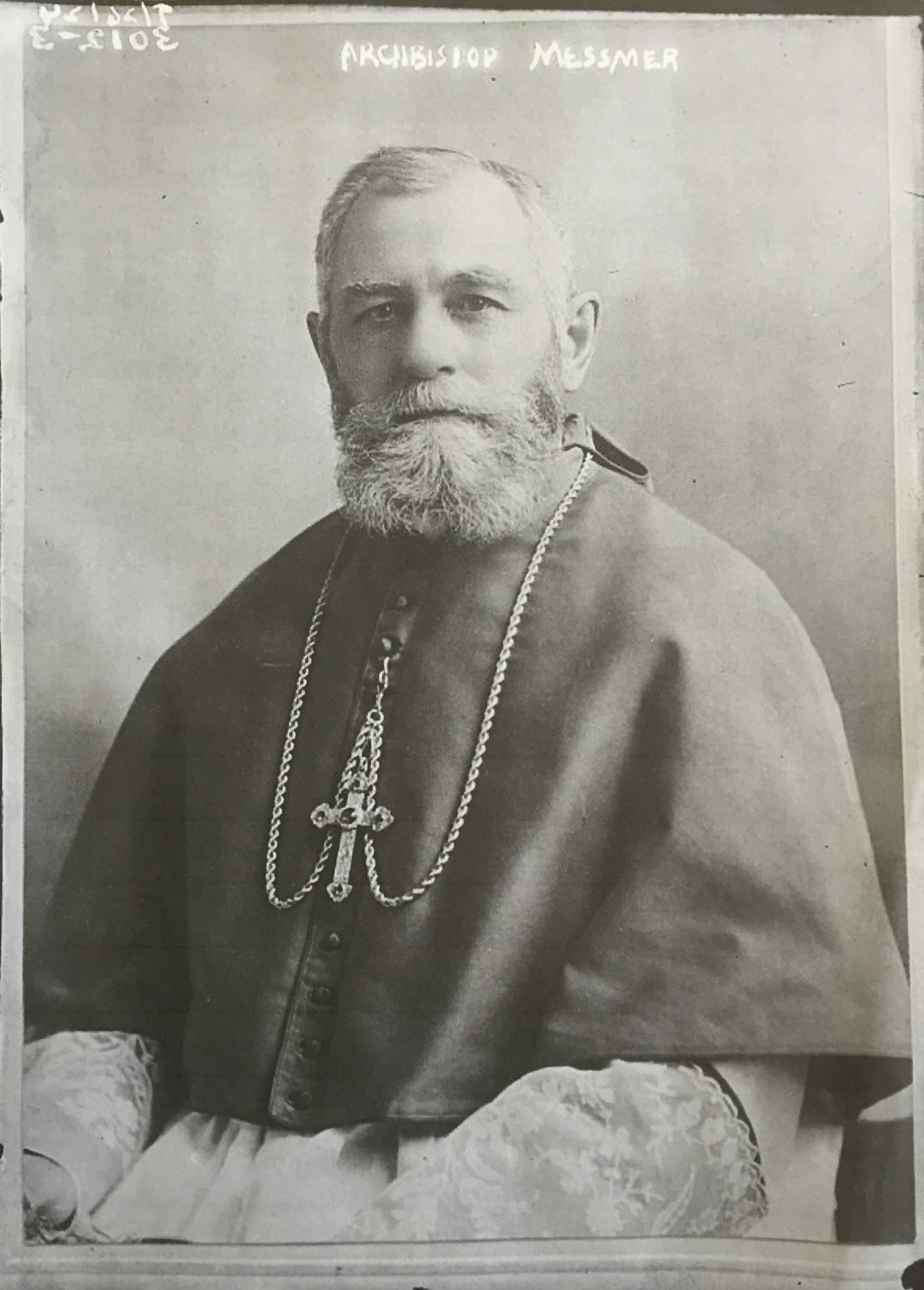 It was on November 4, 1920 when the vision of Milwaukee ’s fourth Archbishop, Sebastian Messmer, and members of the local St. Vincent de Paul Society, to establish a home for boys who were under the jurisdiction of the Juvenile Court and in need of corrective training came to fruition with the founding of St. Charles Boy’s Home.

On November 4, 1920, using ideas Knoernschild had gleaned during his study, St. Charles was established and initially staffed by laypersons. The home was named to honor Knoernschild and St. Charles Borromeo, a sixteenth- century leader in the founding of seminaries for the education of priests. In what was a fitting association, initial pastoral needs of St. Charles were met by Fr. Francis J. Knoernschild, the first pastor of St. Aloysius Church in West Allis, a parish named for the patron saint of youth. On November 8, 1920, Archbishop Messmer appointed William Carroll as superintendent of St. Charles and designated him as responsible to “manage the material affairs of the Home.”

Media coverage of the opening of St. Charles noted that the institution “…aims to provide a boy who has been misguided, neglected or misled with a deep and lasting influence for moral and civic good. In short, it’s Milwaukee’s Boy’s Town”

The actual dedication ceremony for St. Charles took place May 8, 1921 and was conducted by Archbishop Messmer. The ceremony included addresses by Charles Knoernschild and Milwaukee County Judge M.S. Sheridan and several thousand citizens toured the Home. From 1922 until 1928, Fr. Edward Hertel served as chaplain of St. Charles which operated as a non-sectarian institution until September 1, 1928 when, at the request of Archbishop Messmer, and to fulfill the wish of Charles Knoernschild (who had died June 9, 1927), the Congregation of Holy Cross at Notre Dame assumed management of St. Charles. The Holy Cross order was selected because of its previous success in similar work and the high educational standards at Holy Cross schools, including the University of Notre Dame (South Bend, IN) and Portland University (Portland, OR).